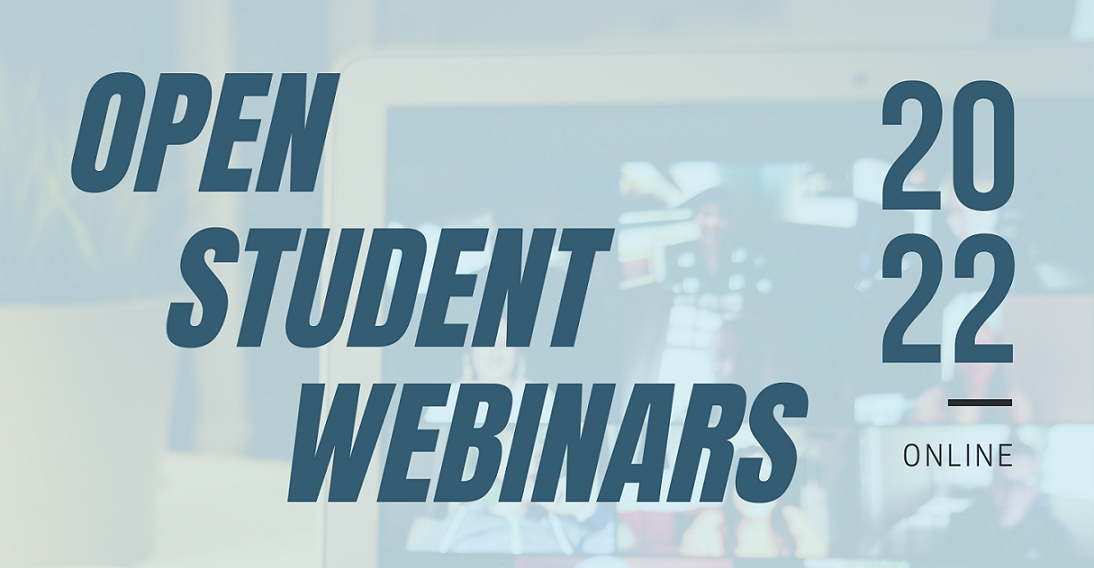 As one of the biggest studen-driven organizations in Turkey, we are familiar with the challenges the students, especially the post-graduate students face. One of these problems the students face is not having enough time or financial resources to present their data to fellow students and researchers in a scientific meeting which hampers their visibility within the scientific community. As RSG Turkey, we have been conducting a webinar series called BioInfoNet for a long time. Throughout the years it has come to our attention that there was a rapid ramp up in the number of students who want to present their work but we also noticed that there have been many more who have been refraining themselves from presenting their data simply because BioInfoNet was seen as a project in which only Postdocs and PIs could present their work. To overcome this misreading and to create a safe zone to all students we have decided to start a new student webinar series: OPEN STUDENT WEBINARS.

In this new project, we aim for an open conference concept but with an online webinar approach meaning all talks will be online and open to the public. However, instead of letting students give presentations in a random order, the students from same university will be given a single day to present their work one after another as 30-40 minutes presentations. Depending on the participation requests from the university, this can be rearranged as a two day event. At the end of each talk there will be a discussion session in which all attendees can ask their questions. We initially aim to create a platform where students can present their work and improve their presentation skills. Secondly we aim to encourage students from the same university to get to know each other’s work better and help each other out. Our third aim with this compact presentation concept is letting students and researchers from other universities learn about the bioinformatics-related studies of the presenting university as well as their approaches to the studies. And finally, our main and most important goal is to increase intra&inter university collaborations.

RSG-Turkey is a member of The International Society for Computational Biology (ISCB) Student Council (SC) Regional Student Groups (RSG). We are a non-profit community composed of early career researchers interested in computational biology and bioinformatics.